Developed in Japan as a successor to the Fuji T-1, the Kawasaki T-4 has a configuation that is much similar to that of the Alpha Jet. The T-4 also has high wings with a regular horizontal stabilisers. The student and instructor sit behind each other, under a canopy that opens as a single piece. The nose is quite blunt, and has a pitot tube extending from the top. The air intakes are below the cockpit. They are rectangular of shape when seen from the front, and at a slight angle compared to the air flow when look at from the side. The nacelles directly attached to the wings, the tail pipes are below the tall vertical stabiliser. The is only one version of the T-4. 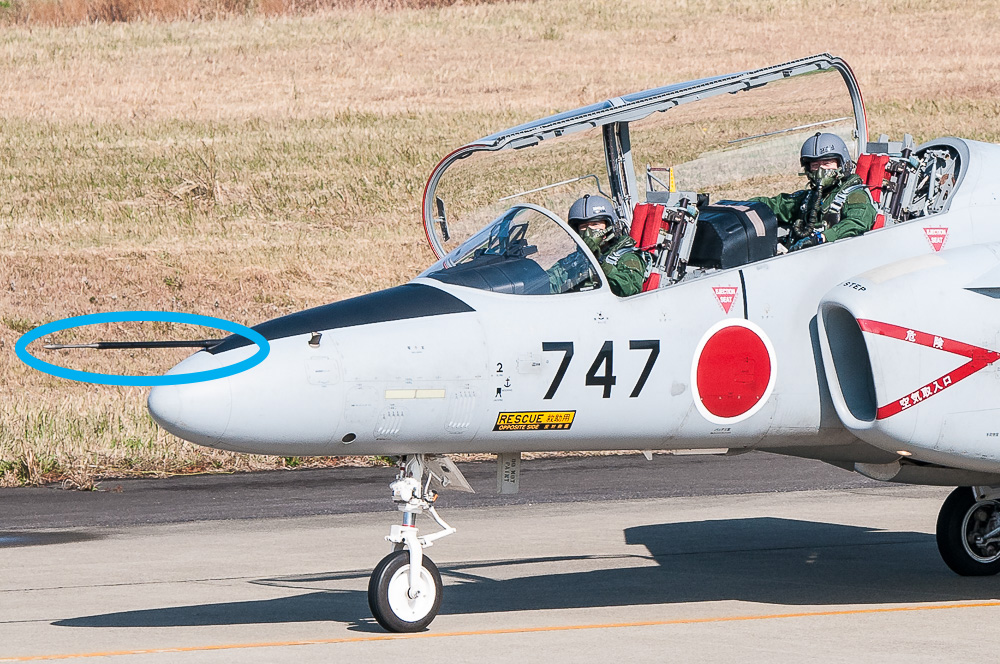 Nose of the Kawasaki T-4 with a long pitot tube attached to its top. The canopy opens in one piece and sidewards. 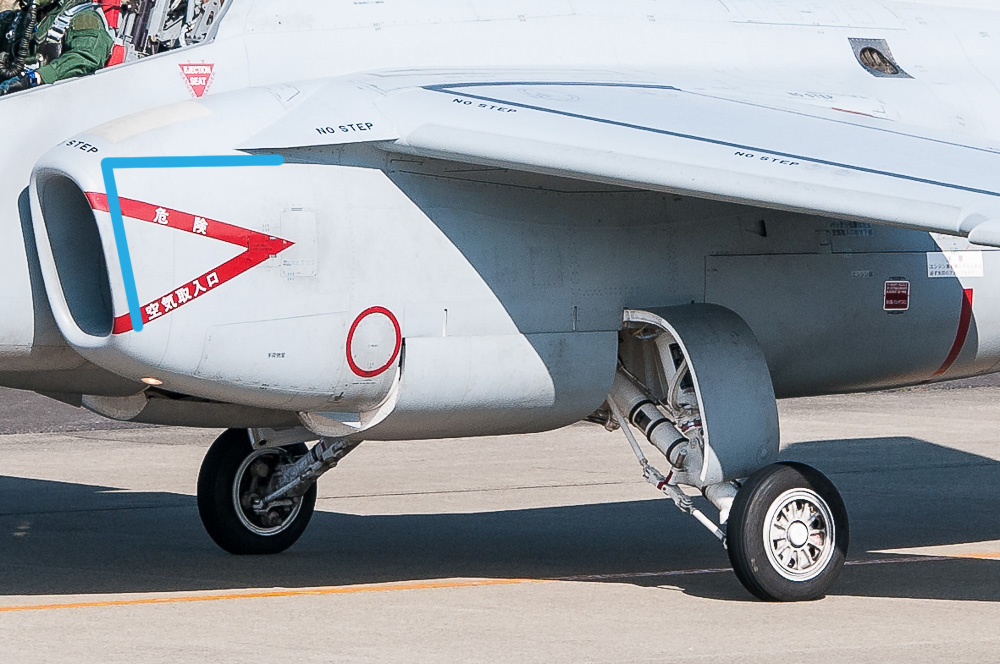 There is no space between the wings and the engine nacelles. The air intakes are rectangular and at a slight angle with regard to the air flow. 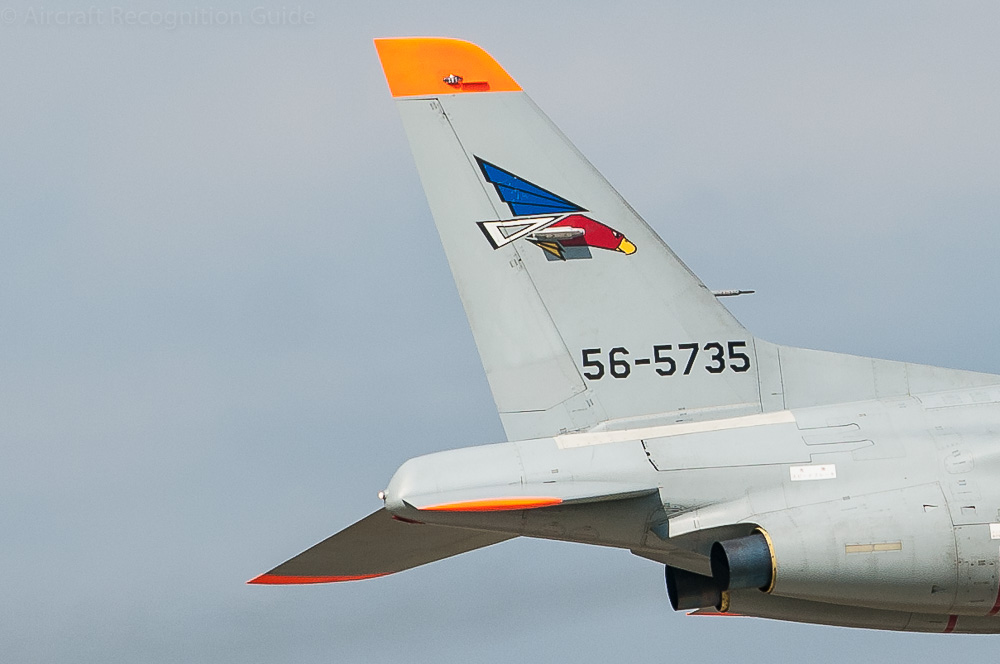 The tail of the T-4 is quite tall, although not exceptionally big. Note the visible tail pipes. 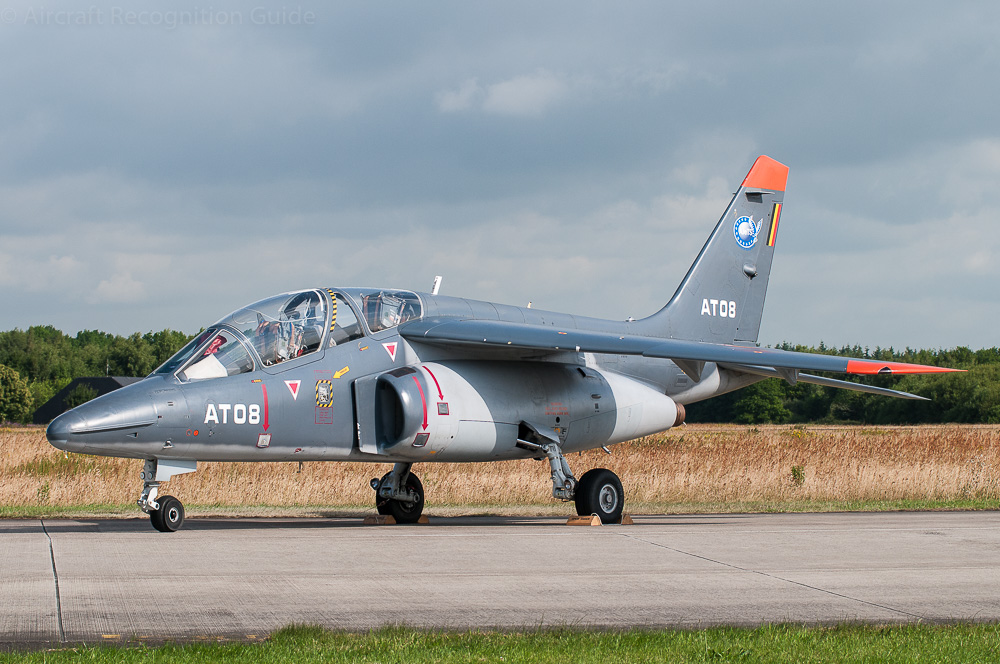 The Alpha Jet is obviously a look-a-like of the T-4. The main difference is in space between the wings and the engine nacelles. Also the air intakes of the Alpha Jet are semi circular, and the canopy of the student and instructor open separately. 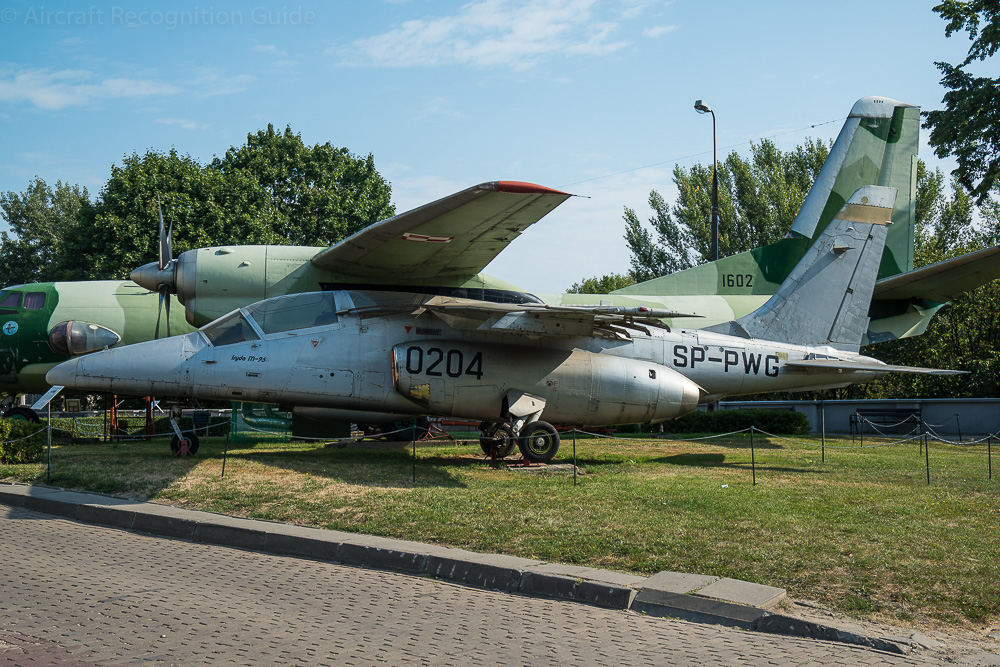 Like on the Alpha Jet above,on the Iryda there is space between the wings and engine nacelles. Additionally, the air intakes of the I-22 are closer to the wing leading edge, and the engines have no visible tail pipes. 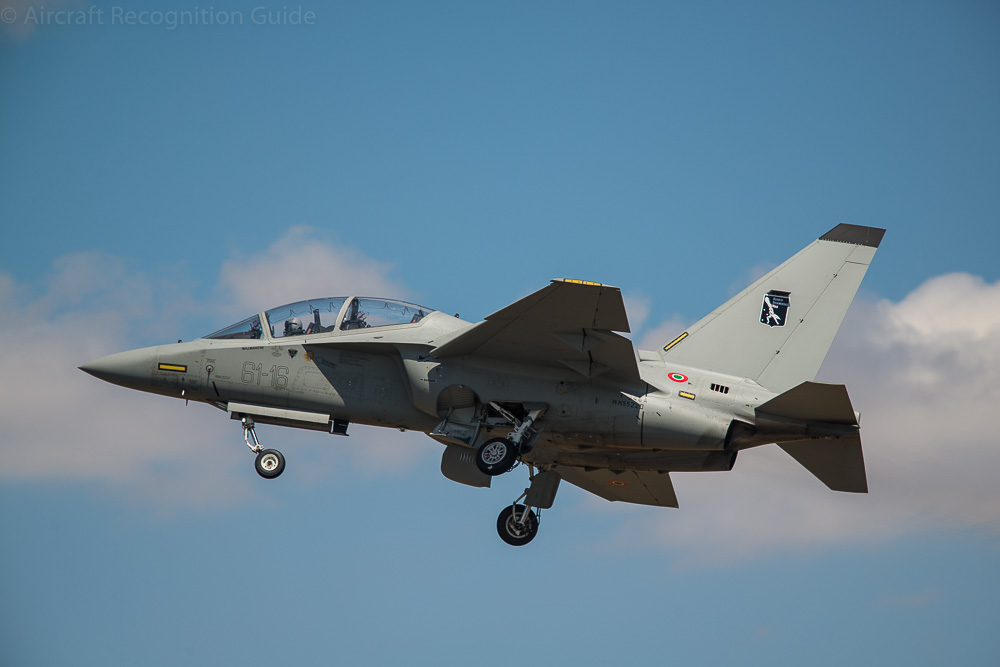 The M346 is a mid-wing aircraft, while the Kawasaki T-4 has higher mounted wings. Also note the realitively large vertical stabiliser and the leading edge extensions of the wings along the fuselage. 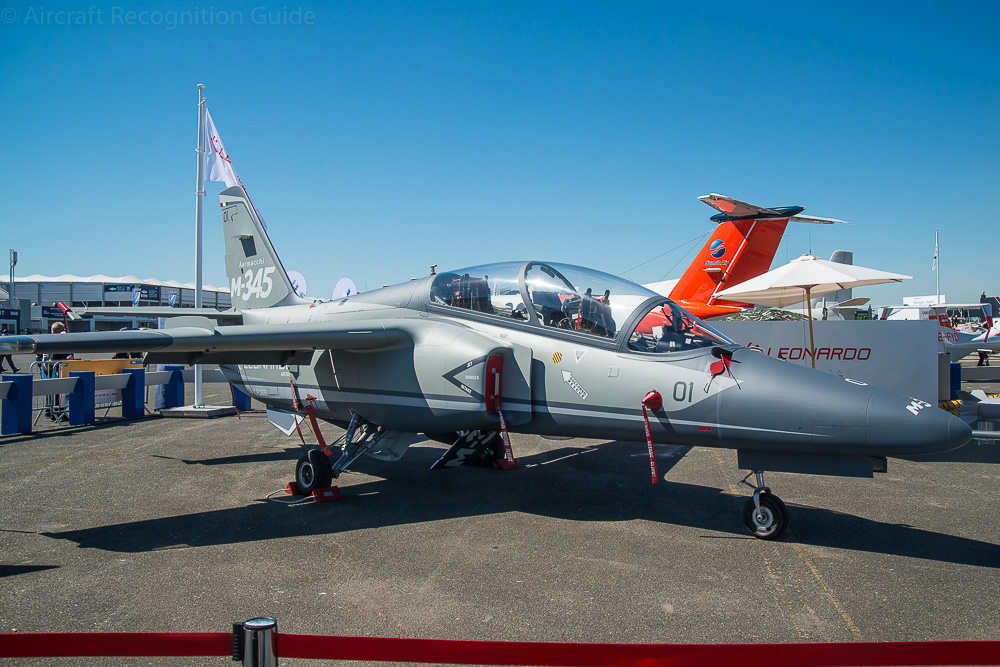 In many ways this aircraft looks like the the T-4, but it is smaller and has one engine. There are smaller differences as well, such as horizontal stabilisers and nose gear doors. 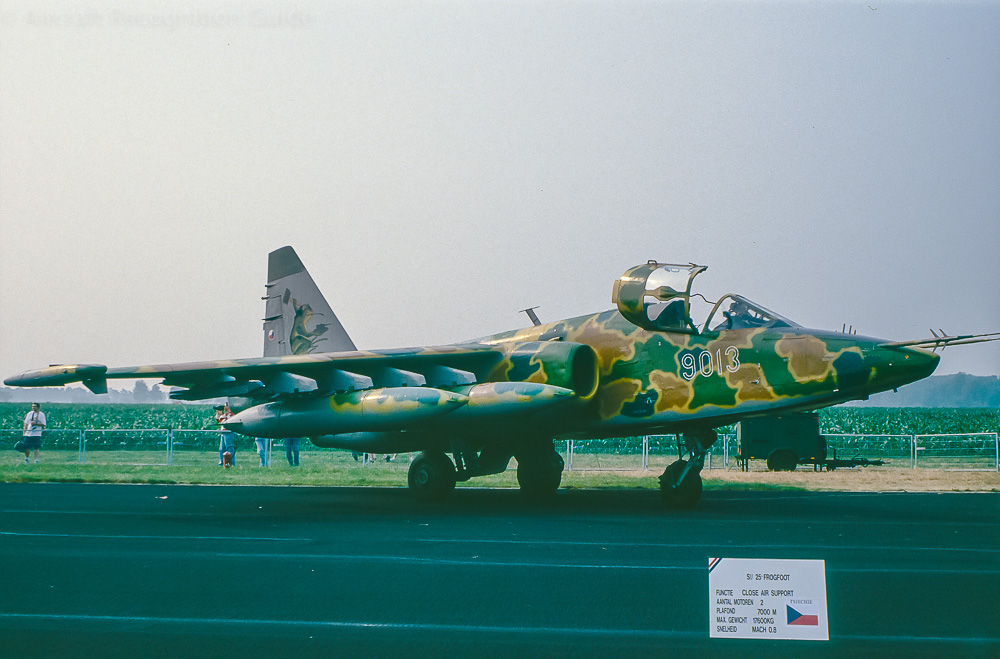 In particular the two-seat variant of the Su-25 is similar to the T-4, but most versions have a single seat. Also notable are the nearly straight wings and more triangular shaped vertical stabiliser.