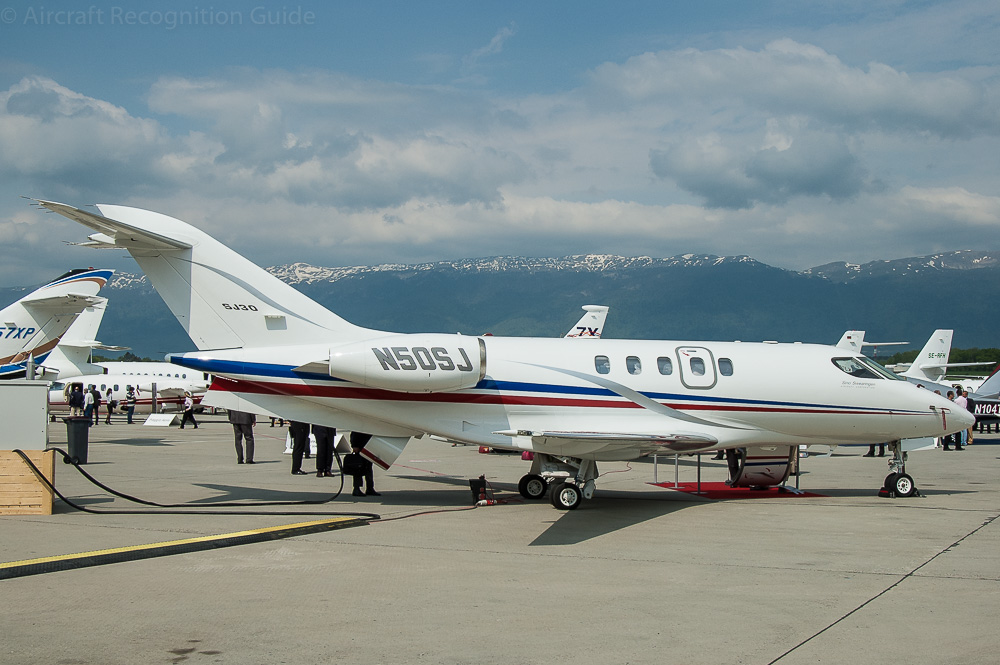 With the first flight of the first SJ30i on 9 October 2019, this fast, long range light business jet is set to get a second life.

The SJ30i is an updated version of the SJ30-2, which was certificated in 2005. However, due to financial difficulties, less than ten were built and only four production aircraft were delivered. One of the development aircraft has now been converted to SJ30i, with a new cockpit and cabin interior. For the rest there are no differences. SyberJet Aircraft will complete the five unfinished aircraft on the production line as SJ30i and delivered in 2021, them once the 18-month test flight campaign has been completed.

In the meantime SybetJet Aircraft will start the development of the SJ30x, an SJ30i with higher-power FJ44-3AP-25 engines. Likely the external differences between all versions will be minimal.