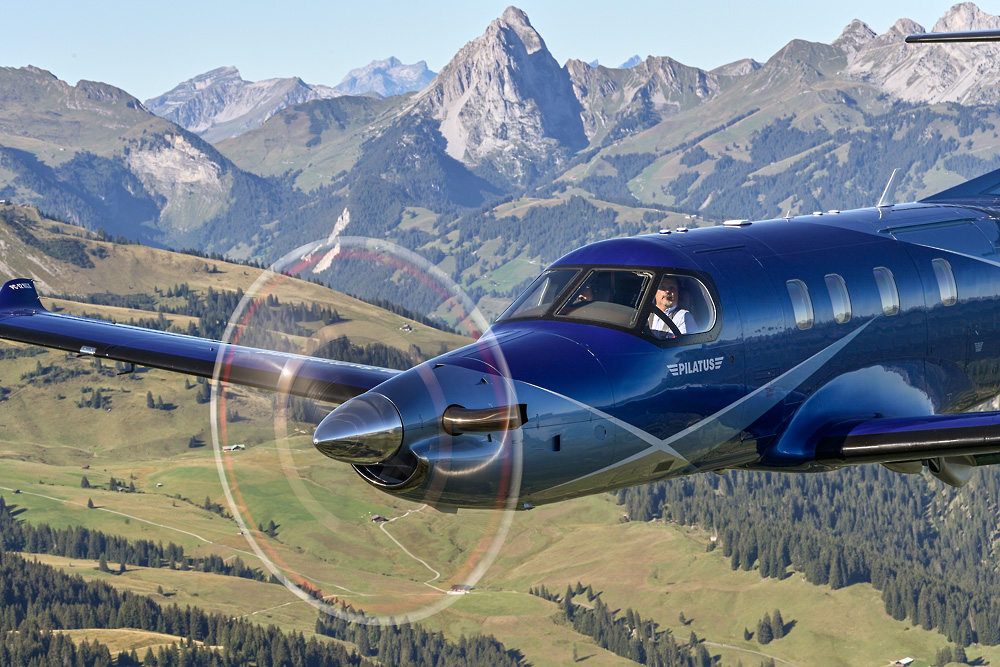 The best selling single engine turboprop in the world has been substancially improved to create the third generation PC-12 NGX.

The new variant has a completely redesigned cabin, with as most clearly visible change the rectangular windows, borrowed from the PC-24. These are oval on the previous version of the PC-12. Another PC-24 feature that has been incorporated is the dark windshield surround trim. Furthermore the PC-12 NGX has new avionics, a PT6A-67XP powerplant with ten percent higher power, in addition to a single power lever.

Flight testing began in December 2017 and FAA and EASA certification is expected in December 2019. Deliveries are expected to begin in the second quarter of 2020. (photo copyright Pilatus Aircraft)