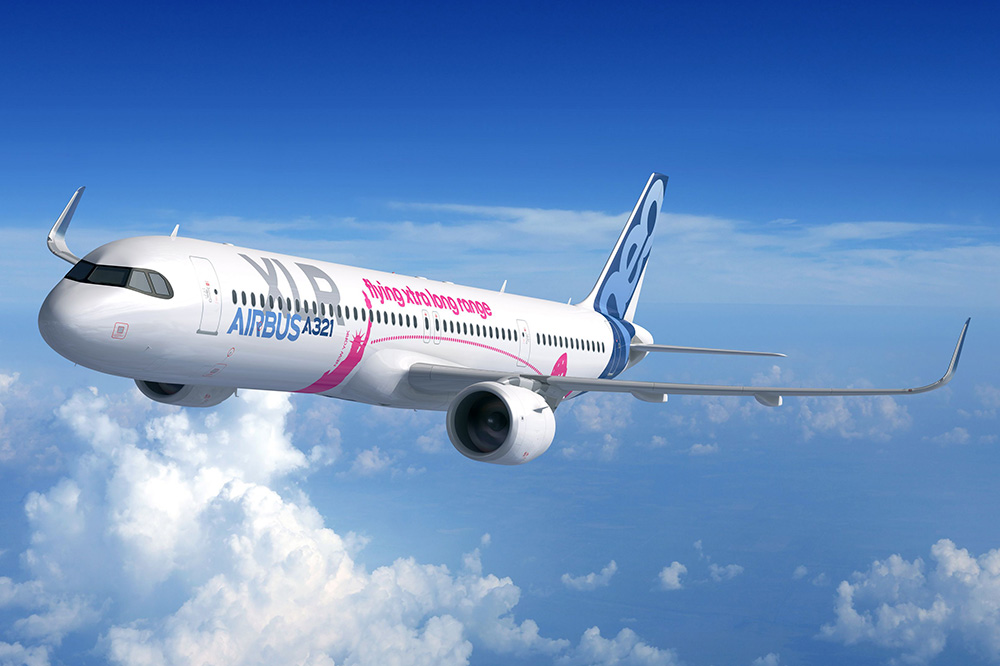 At the Paris Air Show in 2019 Airbus announced the much anticipated A321XLR, the extra long range version of the A321neo.

The changes compared to the A321LR include a new permanent Rear Centre Tank (RCT), a modified landing gear for the increased maximum take-off weight and an optimised wing trailing-edge flap configuration. Most likely you will see nothing of this on the outside, making it impossible to easily recognise this version from other A321neo versions. (photo copyright Airbus Industrie)