The Comp Air 9 was developed around the same time as the Comp Air 12. This is visible in some elements like the cockpit and cabin windows. But for the rest it is different.

Typical for this composite aircraft is the sleek appearance of the streamlined fuselage. This is not so 'boxy' as similar aircraft. The CA9 has the fixed landing gear like those competitors, optionally with streamlined pods around the wheels. Furthermore it has a high wing without wing struts, a normal tail and a single turboprop engine in the long nose. Its exhaust is below the nose. At the rear are two ventral fins. 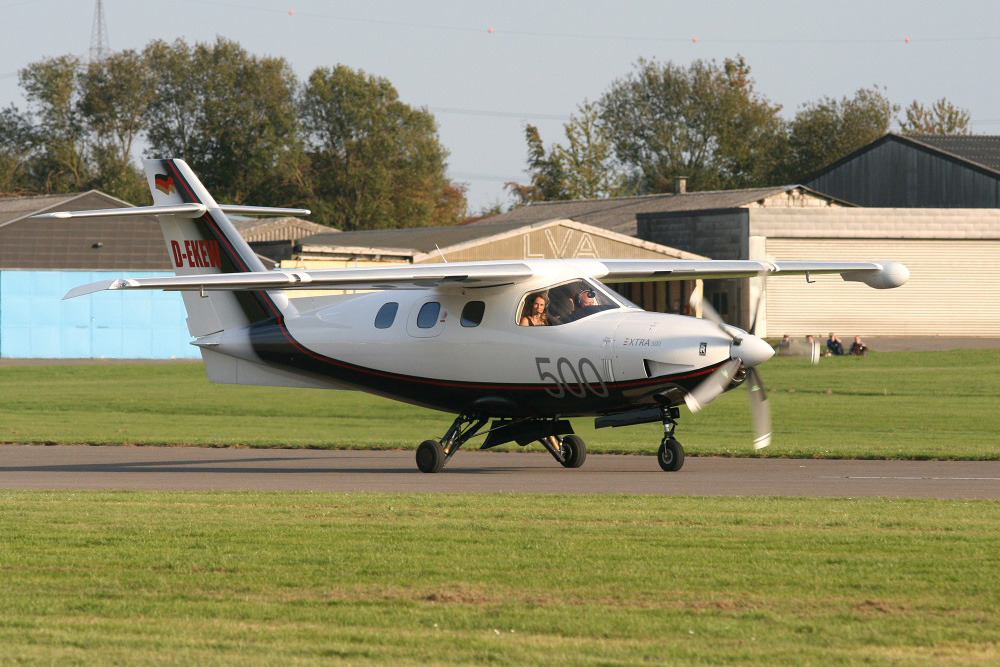 The Extra comes closest in appea­rance to the Comp Air 9. The EA500 has a retractable gear though and a larger diameter fuselage. Also the horizontal stabilisers and placed high on the tail, making it nearly a T-tail. (photo: Klever/WikiMedia) 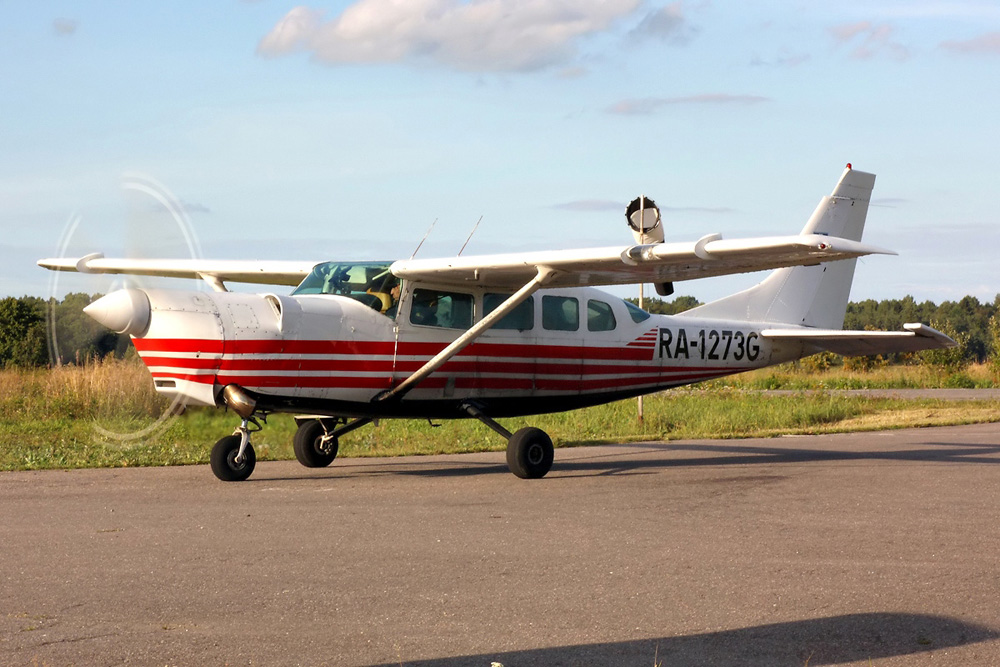 This long cabin version of the Cessna 172 could be confused with the Comp Air, as it has the same basic shape, especially the Soloy turboprop conver­sion shown here. The Cessnas have larger cabin windows and wings struts, apart from smaller differences. (photo: Igor Dvurekov/WikiMedia) 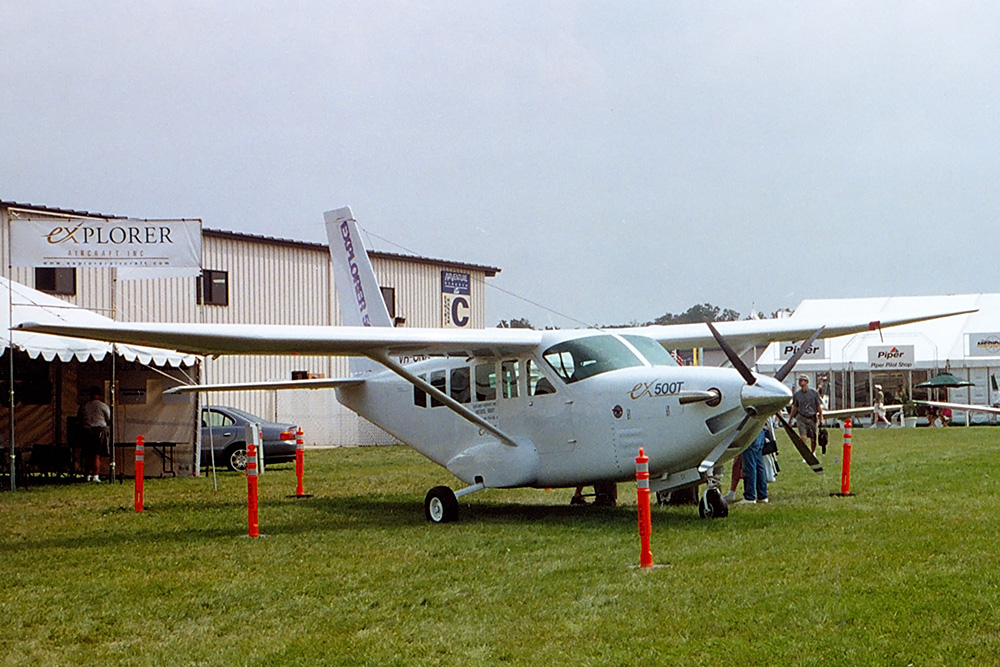 The Explorer 500T is about the same size as the CA9, but has a retractable landing gear and associated stream­line bodies at the wing strut attachment. Also the cabin windows are larger. (photo FlugKerl2/WikiMedia)